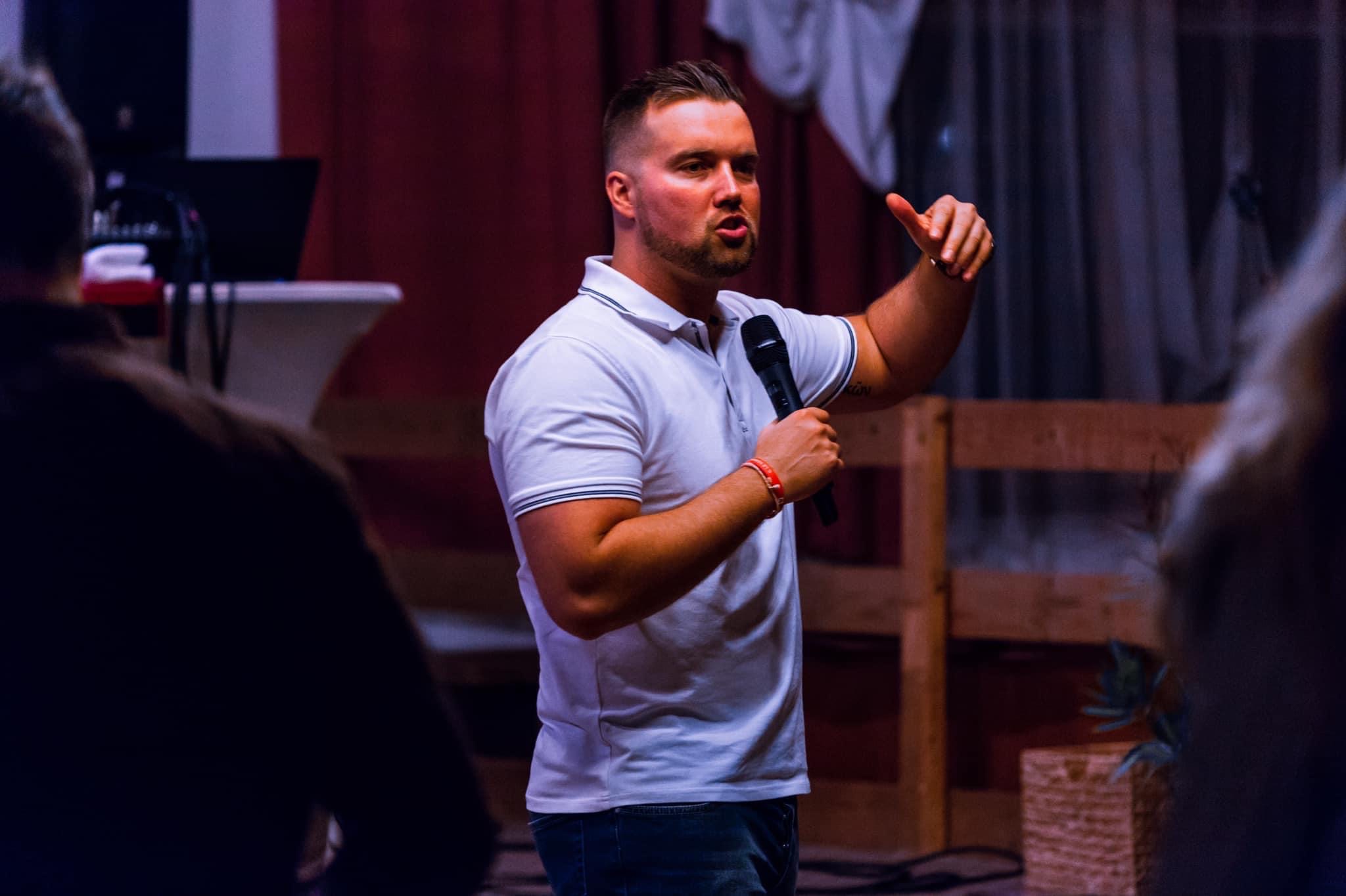 Philipp J. Schmerold is a pioneer who preached on 6 continents and traveled to more than 50 nations. He already worked as a missionary in extremely remote areas of the world and led gospel campaigns through which tens of thousands were healed and saved when he was in his 20´s.
He is a revivalist, evangelist, pastor, author and conference speaker. God uses Philipp in a strong prophetic anointing and many people have received miracles through his ministry.
Before his salvation, Philipp was in the core of the white supremacy movement. His life was marked by hatred and violence, but the Lord Jesus Christ did a deep work of transformation in him. Philipp saw it as his main task to preach the good news of Jesus Christ ever since and after years of living a supernatural life, missionary work and church planting, his hunger for revival and to see the great commission fulfilled in this generation has only intensified.
Philipp is the pastor of the Revival Center in Handenberg, Austria as well as the leader of the Revival Churches Network and has authored several books. 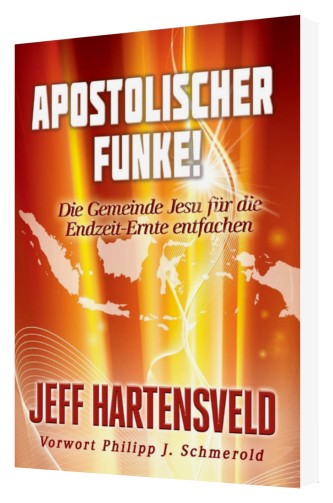 Words from the heart of God 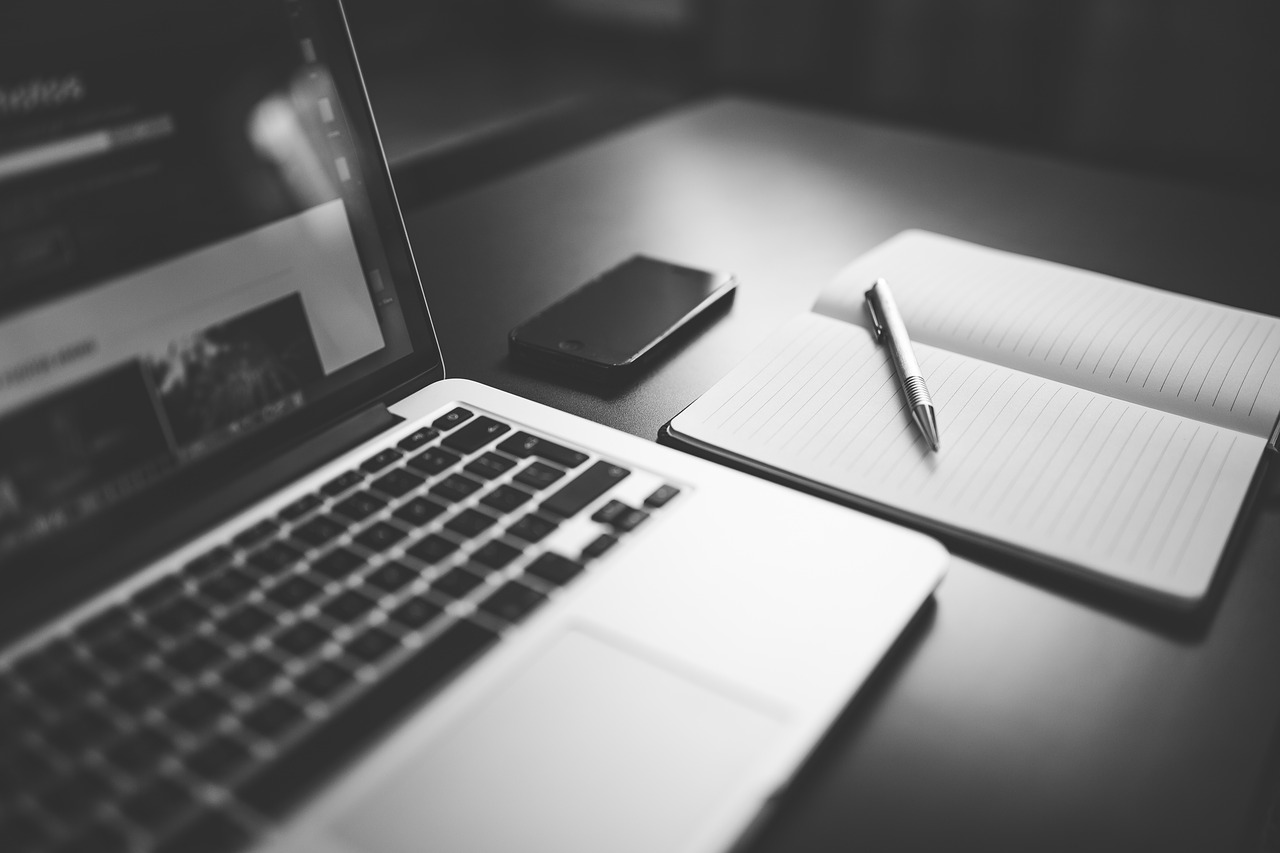 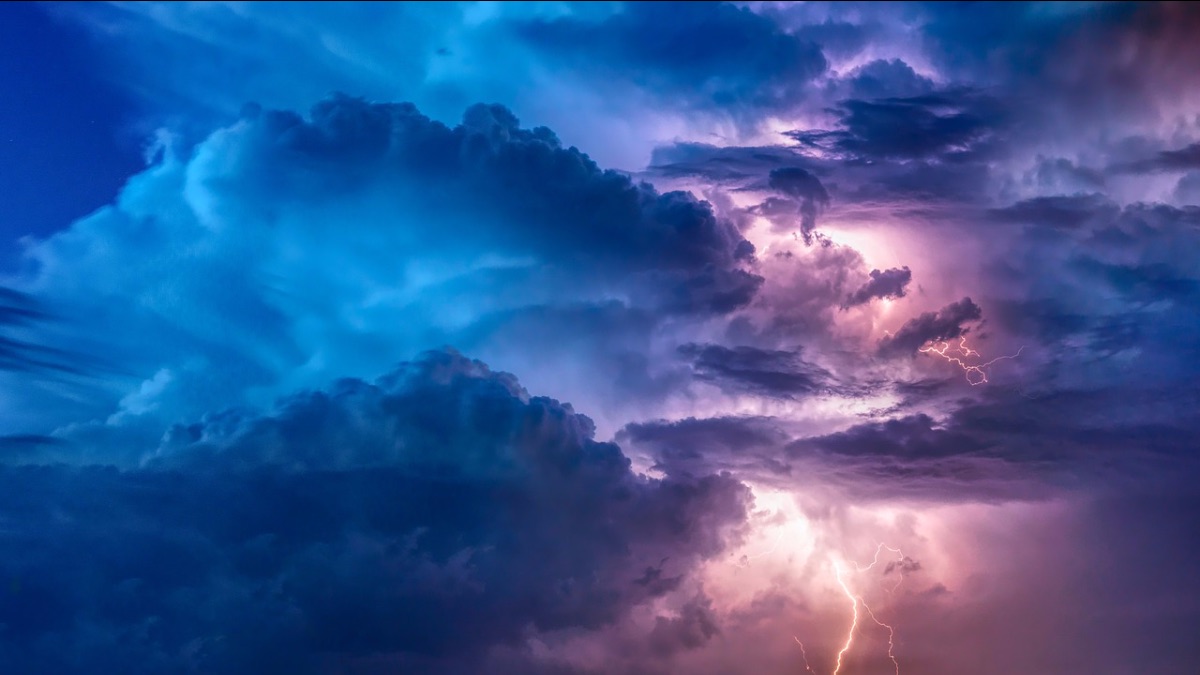 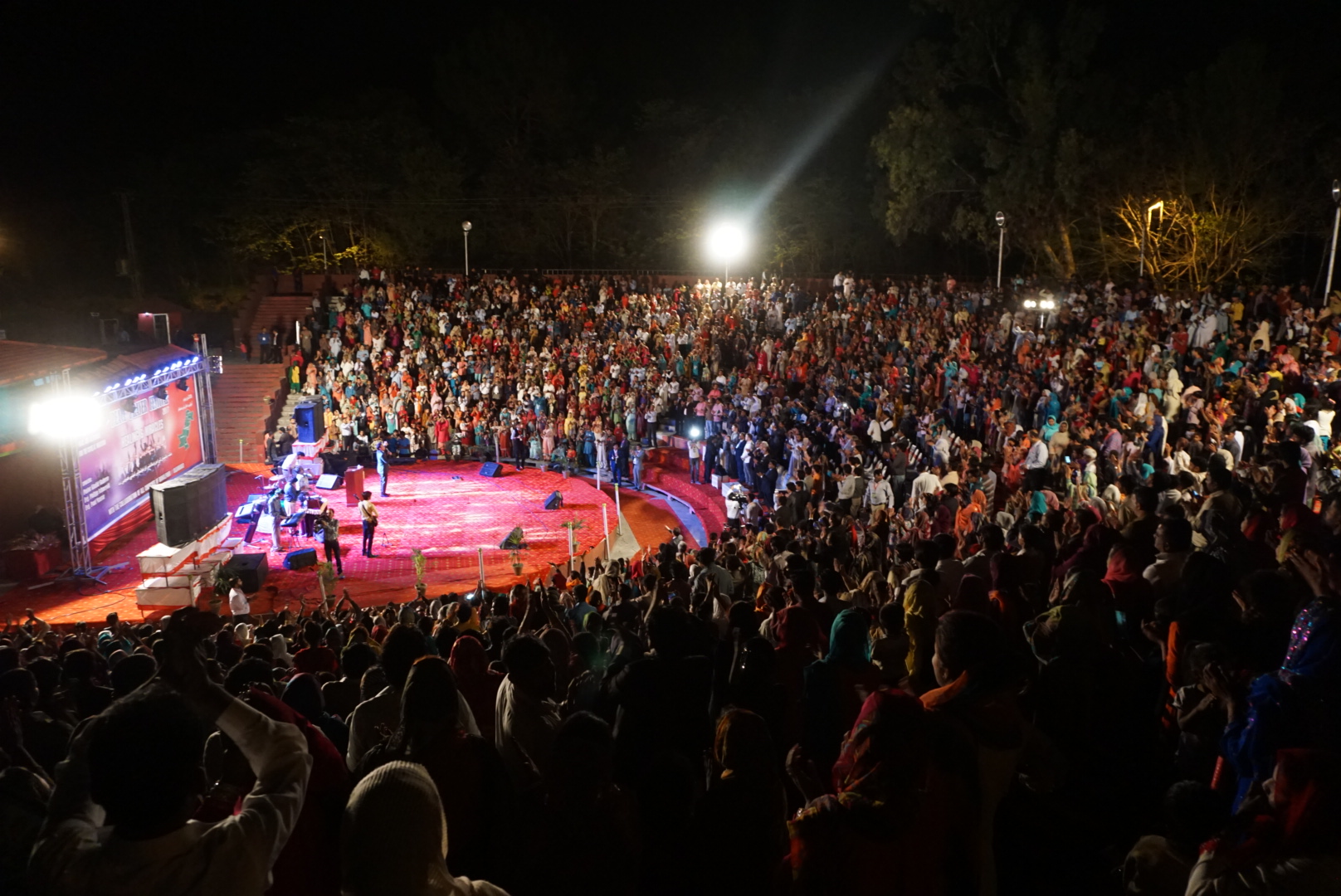 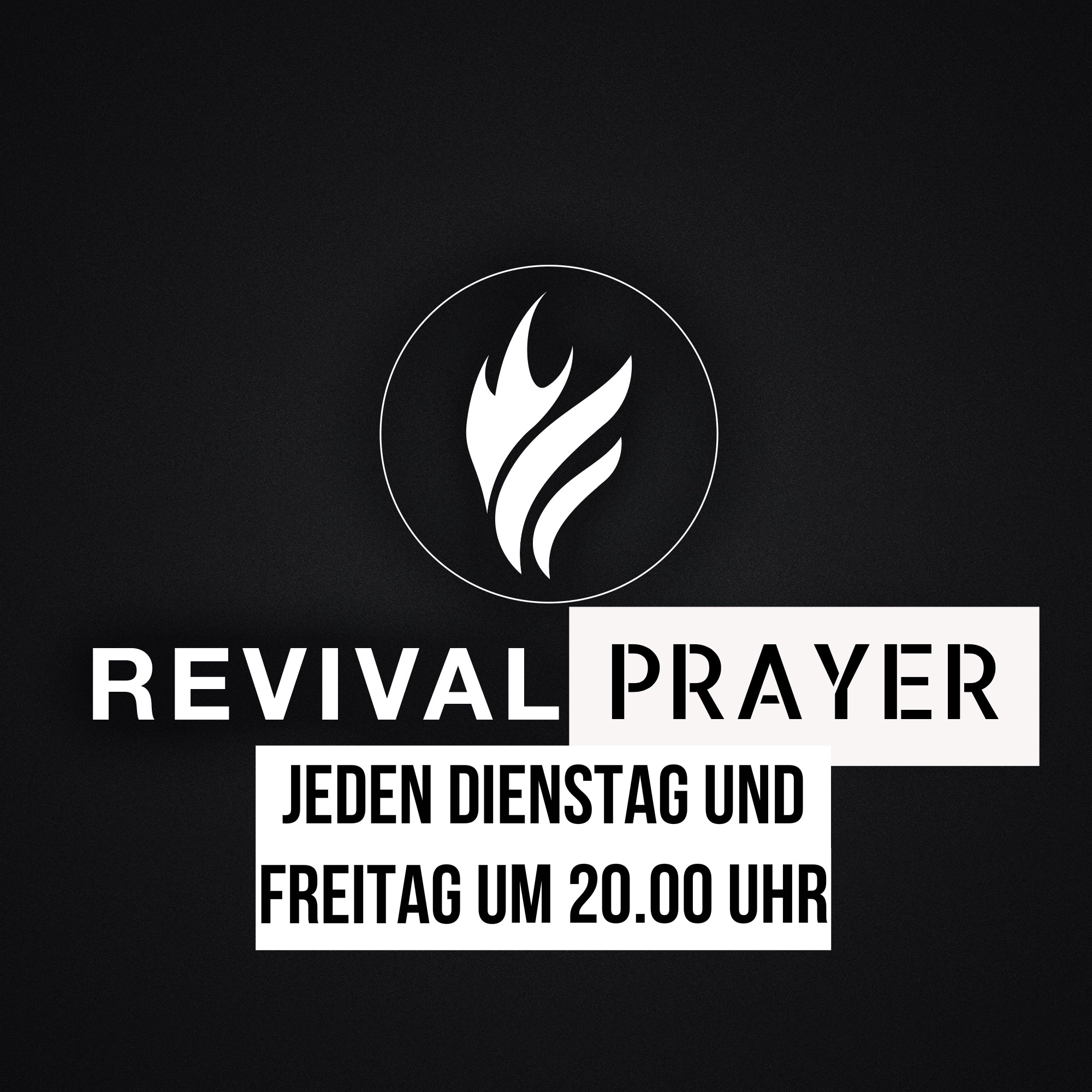